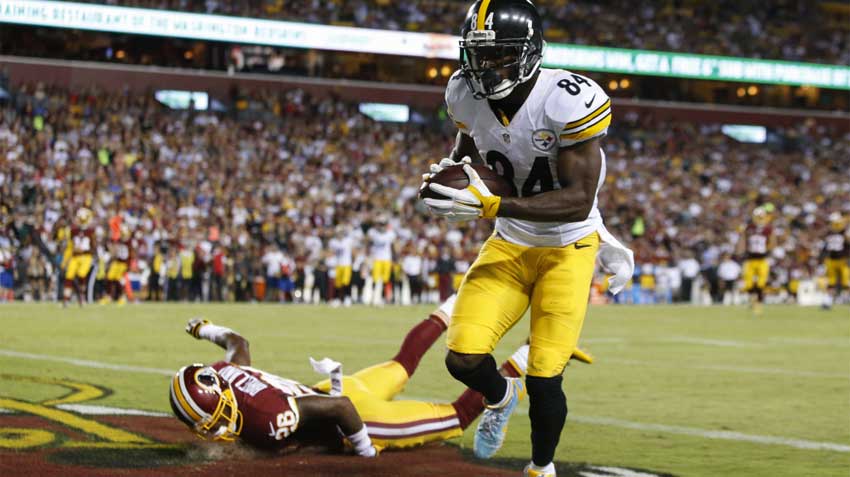 Just about every great NFL team out there has special customized plays that they use during their games. There’s a lot to learn from the pros, especially with teams that have successfully and continually go all the way to the famed Superbowl. Here are some of our favorites.

Los Angeles Rams’ – Running Back Seam/Jet
This play started to catch interest around the year of 2017. This was after the Cheifs used the play to get a bomb touchdown pass against the Patriots. While it’s a little complicated, it definitely has style.

The play involves a pulling guard who has the added advantage of causing linebackers to try and read the run. In this play, the wide receiver is used as a decoy for a sweep with the pulling guard. The main goal is to get your linebackers to go downhill before releasing the running back up the seam.

When you have a tight end crossing that faces the safety with the bonus of having him stuck in the center of the field, it allows an huge opportunity for your QB to deliver the ball.

Philadelphia Eagles’ – Wing Counter
We’re going to be real here; this play is simple. You’ll definitely get high school nostalgia when seeing it being run. However, just because it’s simple doesn’t mean that it’s any less effective to the game. The Eagles do a great job running this alongside their other misdirection schemes.

It starts off with setting a bunch of your stronger players to one side of your formation with your wide receiver at position number three. Moving forward from that toss-like play, the Eagles try to pull a right tackle and bring the wide receiver up from the inside handoff towards the quarterback.

This allows for any of your linebackers out on edge to play the toss, and your wide receiver and follow the defense for a great gain. When trying to pull this off, you really want to get your linebackers moving, surprising your opponents with sudden bursts and open-field ability. Following this play correctly can really help you to push the ball up the field.