What You Should Know About Peptides For Football Players 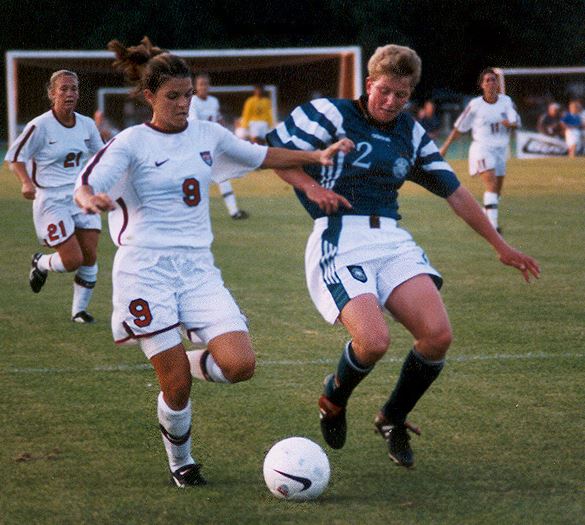 There is a very common practice that many football players participate in. This is the use of peptides in order to enhance their ability to play the game. Peptides are organic compounds, ones that are more commonly referred to as chain amino acids, representing two or more amino acids that have been combined together. They will also have what is called a carboxyl group, completing the configuration of each individual peptide. These are used in many different ways, such as for skincare products. However, these amino acids are also very helpful in building muscle mass. This practice has become scrutinized over the last few decades. It is often referred to as doping because they are considered to be performance-enhancing chemicals. Though they were once difficult to detect, once professional athletes were banned from playing sports, it became clear that peptides for football players might not be the best course of action. Here is what you should know about peptides for football players, and why you may or may not want to consider using them if you play this game.

The Origins Of Peptides Used In Sports

Similar to other enhancement chemicals such as HGH, peptides are typically obtained as a raw material from countries like China. There are many websites that sell them for research purposes such as PeptidesUK.com, and as they grew in popularity, more professional athletes began to use them because they could see how their teammates were benefiting. It should be noted that these are not considered controlled substances. Although they are banned from use in professional sports, they are not per se illegal. They are simply supplements that are frowned upon by those that controlled professional sports, similar to not being able to use anabolic steroids.

How Do They Interact Within The Human Body? 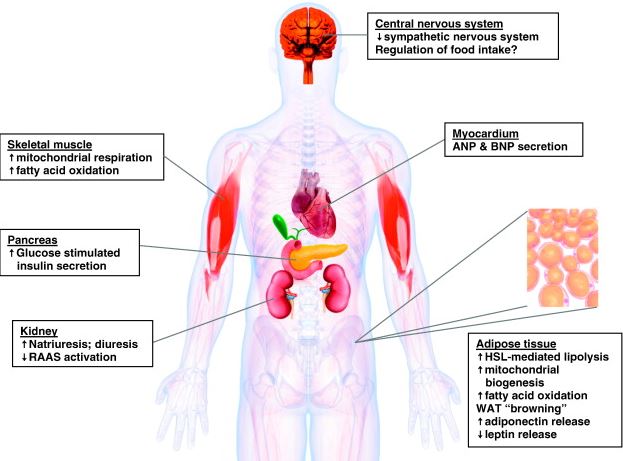 These short chain amino acids can help any individual build muscle much more effectively. They are also used by bodybuilders, primarily because of their ability to build muscle quickly, and also reduce overall body fat when used on a regular basis. It is because of the band on anabolic steroids that the popularity of peptides for football players began to rise. There are several different types of peptides that are used including polymers, neuropeptides, and oligopeptides, all of which will improve the production of human growth hormone within the body that is produced by the pituitary gland. Essentially, it is an indirect way of getting more HGH into your system. This hormone is responsible for the incredible growth and changes that people experience during puberty. However, it diminishes naturally over time, but if it is abundant in an adult body, significant gains can occur in muscle growth which is beneficial for anyone that plays the sport of football.

Other Benefits Of Using Peptides Regularly

Although peptides are banned by professional athletes, that does not mean that they are not beneficial. In fact, this is one of the most helpful groups of amino acids that you can take. Not only are you providing your body with the amino acids that the body needs to grow muscle, but it will also inspire the production of growth hormone which is also helpful. The benefits of HGH have been discussed for decades. This will include an increase in bone density, muscle mass, endurance, and an overall decrease in body fat. However, when they are used in excess, it is quite apparent. People that have been using them for years often have enlarged heads as a result of massive bone growth associated with these products. If it is used in moderation, it can actually make you much more healthy and provide you with increased longevity, one of the main reasons that taking these substances is so popular.

Are There Any Side Effects To Using Them?

There are some adverse side effects that have been noted over time. Skeletal changes have already been mentioned. It can also cause the enlargement of toes, fingers, and also the lengthening of your job. Your organs can also enlarge, leading to a very dangerous condition called cardiomegaly. Those that take this type of supplement for years and are producing extensive amounts of HGH may also experience carpal tunnel syndrome. Finally, your skin can begin to thicken, making it look very unsightly, yet this is almost always because of prolonged and continuous use of peptides that are creating an overabundance of growth hormone. Despite these many problems, people are still finding ways to get these peptides into their system to promote growth hormone production. As with anything that you take, you need to use moderation as your guiding principle. If you are not in professional football, you do have options. For those that are older, this might be exactly what you are looking for if you are experiencing physical, mental, and emotional problems often associated with those that are at an older age.

Peptides for football players may be banned at a professional level, this does not mean that it does not have general benefits. When taken in moderation, can help in so many areas where people are having problems. For example, as we grow older, we may experience many problems that are simply not associated with people that are young. These issues are not just physical, but they can also pertain to our mental and emotional state. As we get older, it is common to suffer from memory loss, lack of concentration and depression is also quite common. Physical problems may include a reduced amount of bone density, the sensitivity with extreme temperatures, and an overabundance of adipose cells around the gut. If you are in professional football, this is something that you simply cannot take. However, if you are not, you can benefit from peptides in so many ways. There are also natural ways to inspire the pituitary gland to create more growth hormone such as extreme exercising and getting a substantial amount of sleep. Now that you know a little bit more about how peptides can affect football players, as well as everyone else, you can now make a decision as to whether or not this would be a good supplement for you.